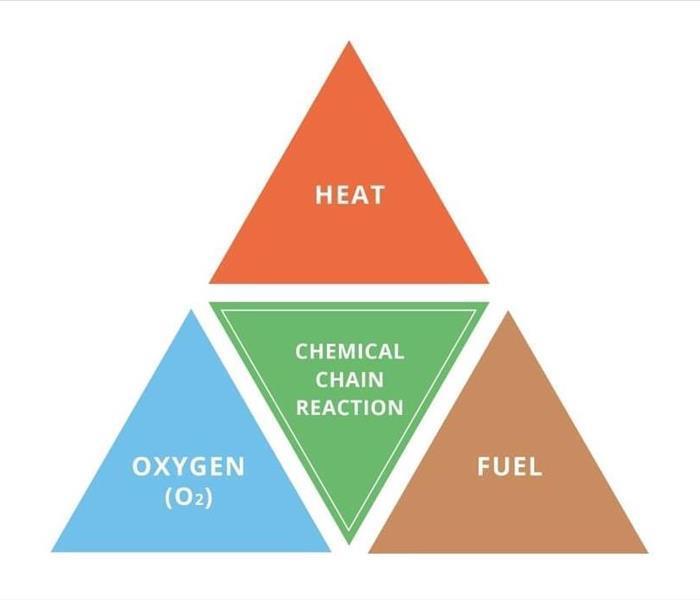 Fire can be scary and devastating. However, it is essential and can be fascinating when in a controlled environment. Here are some fascinating fire facts:

- For as far as we know, fire can only burn on earth. Other planets do not have enough oxygen to allow a fire to keep burning.

- You can start a fire with ice.

- Good burn: The 1666 Great Fire of London destroyed 80 percent of the city but also ended an outbreak of bubonic plague that had killed more than 65,000 people the previous year. The fire fried the rats and fleas that carried Yersinia pestis, the plague-causing bacterium.